“At age 73 I thought the aches and pains I was experiencing were just what happened as I got older.   Trips to Doctors, Medical and Chiropractic, only provided temporary relief.   Although great for the immediate trauma I was experiencing, they never seemed to last very long and I was soon back paying for another office visit or a new round of prescriptions, supplements, treatments, etc., etc. However, after spending regular and consistent time with Bryan Larson things have changed significantly.   Those lower back pains are no longer an issue.  Knees work better.  Shoulders no long complain daily.  Sleep has improved.”

Mr. Bryan Larson was very helpful accelerating my recovery from a herniated disk in my lower back.  Through his expertise using the Body Code, he assisted me pinpointing and releasing old injuries and emotional trauma which had attributed re-injuring this area of my back repeatedly.

This was an amazing and wonderful experience, especially since this was all done over the phone, 400 miles away from each other!

I now have a fully recovered back, with no weakness in that area.

I would recommend working with Bryan to anyone. He is a kind, considerate, and successful Body Code practitioner.

How can I adequately put into words the transformation that has occurred over the last several months. I’m still unsure. What I am sure of however is that a transformation has been underway. Previously I was a ball of anxiety, anger, frustration, and stress. Today I’m relaxed, confident, happy, and easy going. I have been truly amazed by the issues I’ve been clinging to with a vice like grip that have been able to be released and left where they belong, far behind me. The amount of energy I have on a daily basis has increased so much, which affords me the ability to see the now more clearly and cope with it more effectively. Life isn’t and will never be perfect. I however am better equipped to handle what comes my way than I ever have been before.

While Bryan has helped me with numerous issues there are a couple that stand out in a stunning way. (1) For my entire life of 73 years (at least as long as I can remember) I have had a serious problem with constipation. Until the last few months I have always had a need for some form of laxitive assistance. After a few sessions working on that issue, I have been free from that need. It is truly astounding! (2) Since 2010 I have been aware of a tumor issue in my body (lipo sarcoma) which the doctor has told me will be recurring and require surgery from time to time. My first surgery in 2010 was to remove a 9 lb tumor from my abdominal cavity. Three years later he removed smaller ones saying that they will just keep recurring. Every six months I have had scans which have shown some more growth which would require more surgery. Six month ago Dr. said he would need to work on a particular area of my abdominal wall and was concerned about an area inside the cavity. This morning he called to tell me that (following this last MRI) there is no growth of the issue on the abdominal wall and the area inside appears to be gone! That is simply miraculous! We will follow up with another MRI in a year.

I have complete faith in the work Bryan is doing. The modality he is using is wonderful and he is very good at making it work. I highly recommend him. 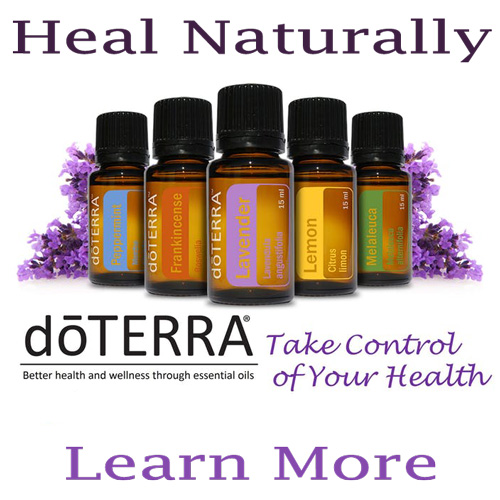